Rome wasn’t built in a day, but you can tour it in a day. This trip, Rome was chaotic, crowded and so so very hot (especially compared to our last trip there back in December). Nevertheless, there is always something about Rome that keeps you coming back.

Granted, we were supposed to have a little more time in Rome, but we ended up with a five hour flight delay and spent most of our day in the Dubrovnik Airport. The worst part of that delay was that we got confirmation of the delay after getting through security and immigration and were told that the police wouldn’t be happy with us if we left. The end result is that we lost half a day in Rome and Dubrovnik, but I guess we now know the Dubrovnik Airport very well.

Our delay meant that we didn’t get any touring of Rome in and missed the dinner with family as well.

We did most of our touring on Tuesday and due to the extreme heat, ended up booking a Hop on/hop off train from Termini. It gave us an easy and air conditioned way to get from point a to point b even if we still did end up doing a lot of walking.

Stop one was for Santa Maria Maggiore, which we didn’t visit but used as a stopping point for my favorite church in Rome, San Pietro in Vincoli. It’s a quiet church, even with the extreme crowds of youths in town to see the pope, and has Michaelangelo’s statue of Moses. I love this statue. You can see his veins and his movement. He’s alive. 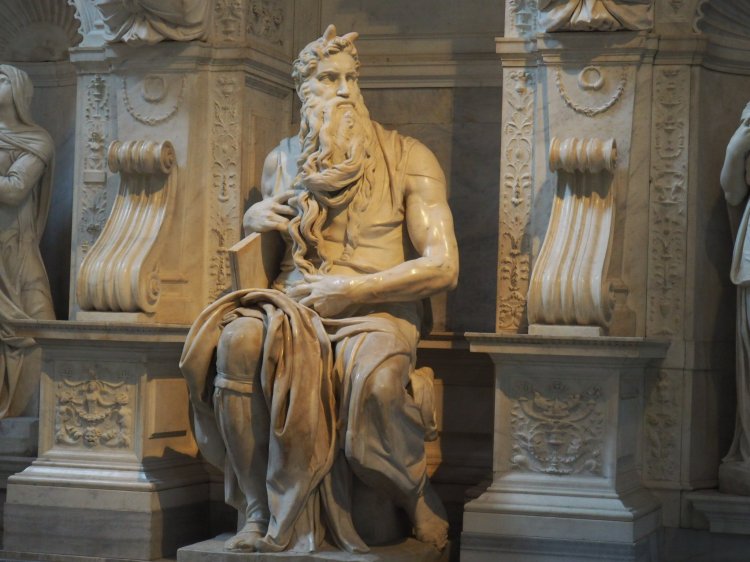 I should note that we found a K market on the way to the church, where we bought snacks and I was in heaven. If I didn’t have a flight, I would have bought so much kimchi. 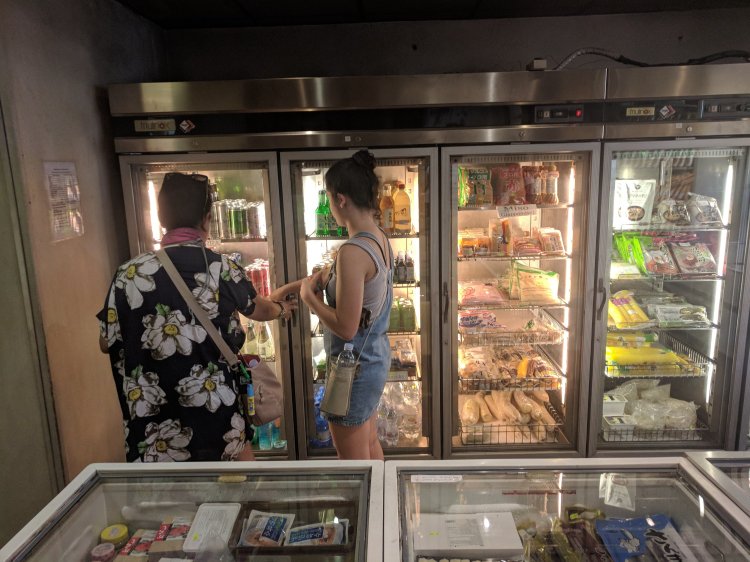 In any case, we went to the Colosseum from the church, where we were told there would be a 3 hour wait to get inside. We skipped that and skipped the Forum because that was also crowded (😩). We hopped onto the bus for a quick jaunt through Circo Massimo. We considered walking to the Bocca Della Verità but it was too hot and Becca says there was no point because she already knows she lies. We did see some awesome Fiat 500s, though.

We skipped the Piazza Venezia stop because Oppa always insists that the “typwriter” isn’t worth it and because we wanted to get to the Vatican. The bus stops you at the Castel Sant’Angelo, which means you’re stuck with a lot of walking.

I mentioned that there was some big youth conference going on and we figured it was religious because the crowds of kids with country flags was heaviest around the Vatican. The Basillica was closed (presumably for the event), so Saint Peter’s Square was a lot less empty than it usually is. We eventually got kicked out of the Vatican for the event, so I guess I can say I’ve been kicked out of a country in a way?

When we were in Rome in December, we stumbled upon this hole in the wall quick pasta restaurant called Pastaciutta, where the food is cheap, delicious, and fast. We found it again for lunch this time around. I highly recommend this place if you’re in Rome. There are like 6 menu options, but it’s so good. Even snobby Italian Oppa was impressed.

From the Vatican, we walked to Piazza Navona, taking a slightly longer detour to see the Supreme Court and to take one of our contemplation breaks on some benches near Castel Sant’Angelo.

We got gelato in Piazza Navona as one always should and took in the Bernini Fountain (another one of my favorite Rome to dos). The group split up from there, and three of us continued to do the walk to the Trevi Fountain.

There were stops in between, of course, including shopping for bags and Lush. The Pantheon was crowded, but not too crowded to visit so we could pay homage to one of the Ninja Turtles. 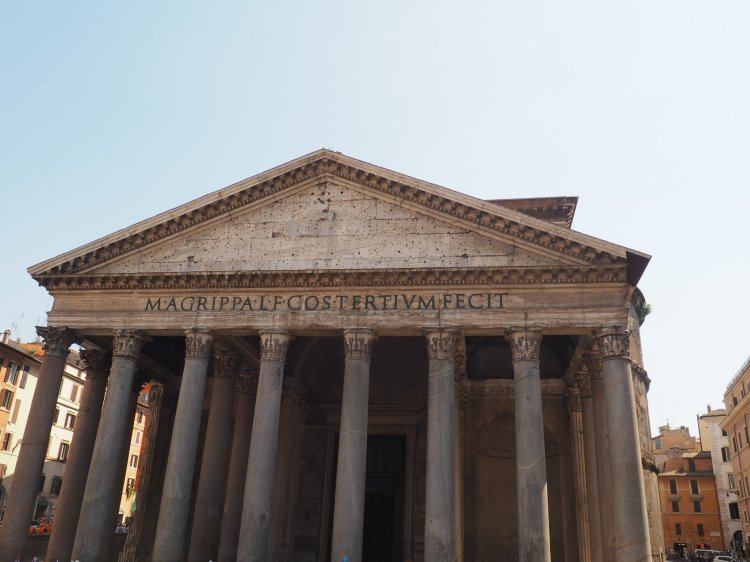 It was around this stop that we realized that the people sitting on the pews weren’t worshipping. They were on their phones and taking their own breaks to escape the almost 100 degree weather. My inner Catholic was a little judgey about the people playing cellphone games in the church at first, but we ended up ducking into the Ignatius Loyola Church at some point because we got way too hot. We didn’t sit in the pews, but we did leave when the church got so loud that someone had to shush everyone over the loudspeaker. I do love that church though.

We did eventually make it to the Trevi Fountain, though. We had been looking for a Lush so it was a bit of good fortune that one was right next to the fountain. Otherwise, the Trevi was less crowded than usual (surprisingly) and I didn’t have any coins on me to throw something in the fountain. This is fine, though, because Nonno insists that the true way to come back is to give him money. 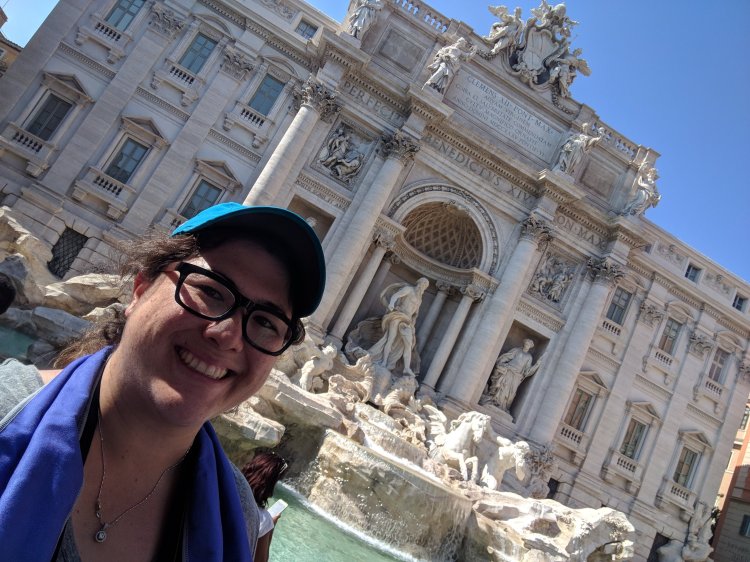 We did briefly consider making it out to the Spanish Steps, but it was too hot and we needed to get to dinner soon, so we took a cab to Nonny and Nonno’s for dinner. We had empanadas and some Argentinian chicken dish that was so good. We were so wiped out from the heat after that that I don’t think we stayed up much later after we got back to the hotel.

So, our trip to Rome was short and hot. It was another trip where I did not get porchetta. I’ll have to do it next time. We were very painfully reminded of why we had been avoiding Rome during the summer. The other lesson learned this trip was that Hop on Hop Off buses are still silly but serve an important purpose in extreme heat.

Right now, we are on our way to Paris via Strasbourg so expect to hear about crepes macarons.