It is July 4, which is not only Independence Day in the US, but is also the official one year anniversary of when we got to Switzerland. Unfortunately, we have already left Basel. I am actually writing to you from a laundromat/cafe in Milan (ciao!).

The last month has been full of a lot of frantic packing and a lot of goodbyes. Also, that heat wave. We moved to a hotel on Monday on Chris’s birthday and I think the best gift he could have ever received that day was a night in an air conditioned room.

Our last few weekends in Basel were pretty low key. There was lot of organizing. Because we couldn’t pack for ourselves, it was more a matter of putting our stuff into organized piles and trying to use up as much of the remaining food and spices we had in the apartment. The biggest event was the hectic trip out to Paris to see the USWNT play Paris (obviously the topic of a separate post).

Work was filled with goodbyes. It was bittersweet to leave.

Our last weekend was spent hiding from the heat and taking in the last moments of Basel. There was packing, interspersed with soccer, walks along the Rhine and suffering from the heat wave. We looked like this for parts of the weekend:

We also went to the Basel Zoo, something I wanted to do while I was still out here. It worked out perfectly that the Saturday was Zoo Nacht, when the zoo was open until midnight. It meant that we could see the zoo when the weather was slightly more tolerable and it worked with our packing/soccer schedule. Unfortunately, some parts of the zoo had closed by the time we got there as they weren’t open until midnight, but it was still fun. 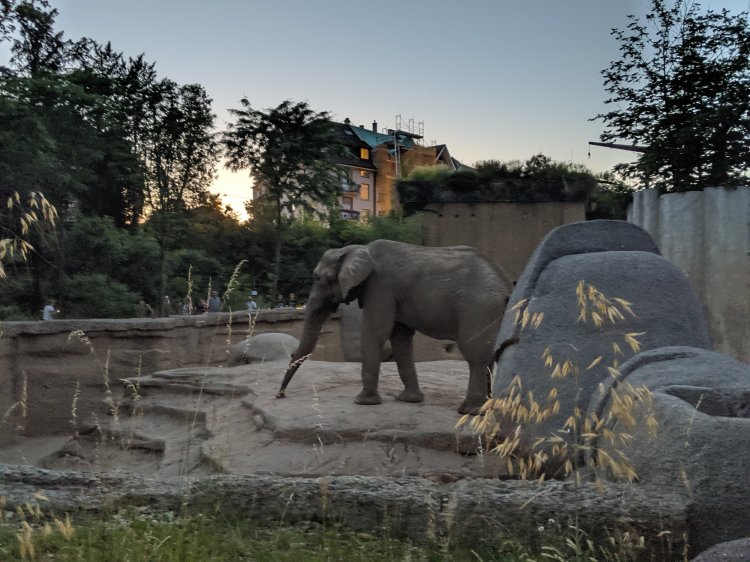 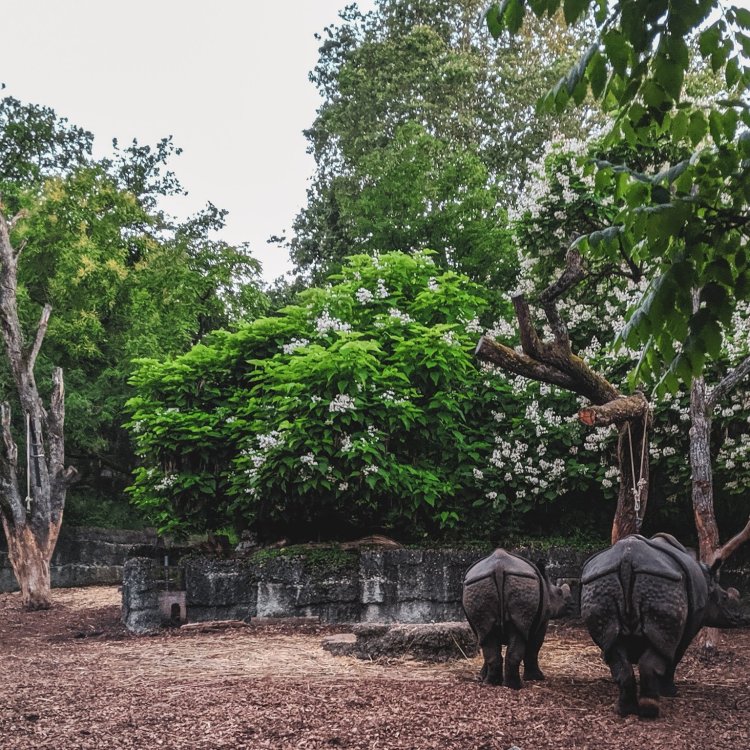 Unfortunately, Chris had to put up with me singing the Crazy Ex Girlfriend song about the zoo (previously mentioned in the post about the Cologne Zoo) all day. I’d post it again, but I’m writing this on my phone. Just know that this was me at the zoo:

Leaving Basel and Switzerland was sad. That train from Basel to Milan taunts you with some amazing views of Switzerland. You get vast greens, beautiful lakes, mountains. It’s as if for three of the four hour train ride, Switzerland is repeatedly asking you if you really want to leave.

And now we’re in Milan, where we have alternated between seeing family (Nonny even came up from Rome) and hiding in the hotel and working. We did carve out some important time for gelato and a hotel room picnic of Korean food because there were some pretty intense thunderstorms last night. 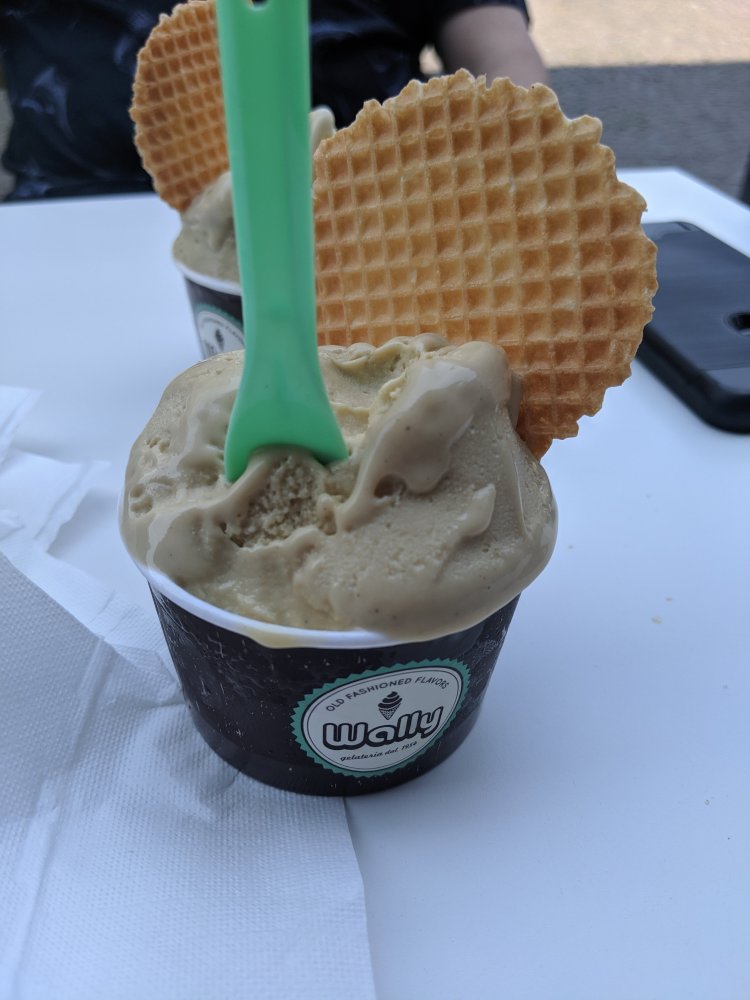 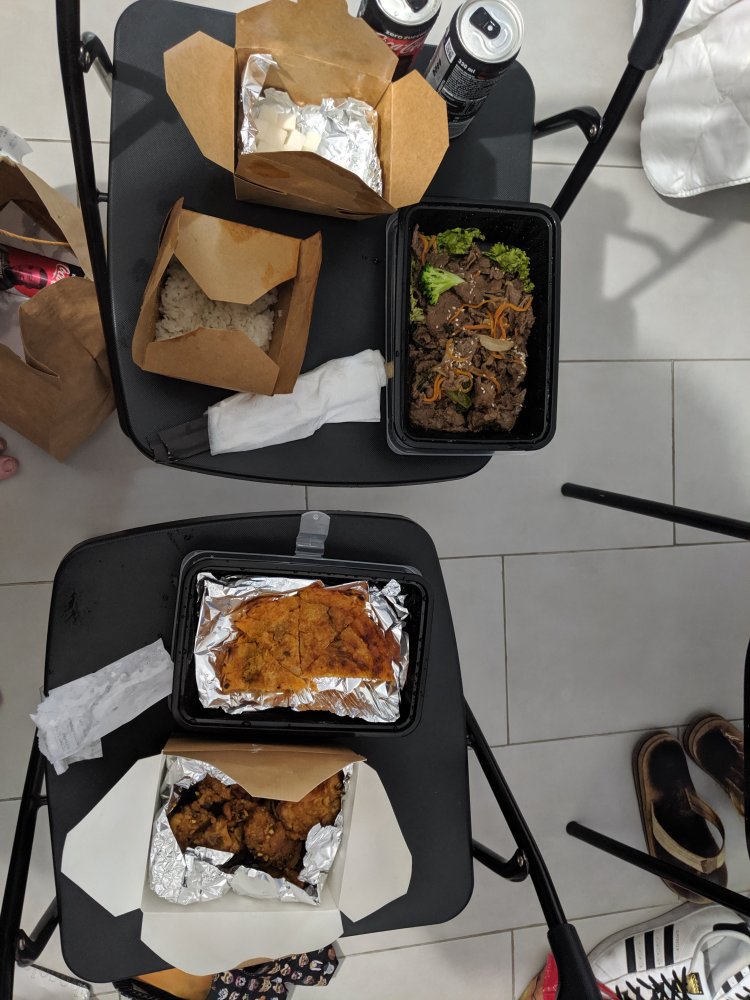 So, my twelve months of check ins about my expat life come to an end. This adventure doesn’t, though, as we have two weeks of cruising starting next week (unfortunately, meaning we miss both US teams play their respective finals…because the USMNT are playing Mexico in the Gold Cup Final on Sunday 🎉). Besides, I’m sure there will be some way or another to keep using the blog.

And I’ll miss Basel, but I also know I’ll be back at some point. Basel can’t get rid of me that easily.

One thought on “The Swiss Life: One year and a lot of goodbyes”