Happy Friday. I’m here to post about the rest of our trip to Colmar (plus a little about Mulhouse). Mostly, it’s so I can post more photos of the town 🙂

Colmar is relatively small and easy to tour. It’s about 1/2 mile to a mile from the train station to the old town and, from there, touring the city is pretty straightforward. You can grab maps from the Tourism office that leads you on a self-guided tour of the city. You can tell you’re going in the right direction if you follow the arrows in the ground with the Statues of Liberty (Bartholdi, the designer of the Statue of Liberty is from Colmar). The total self-guided tour takes about 2.5 hours (assuming you don’t stop take breaks along the way). So, our Sunday was a tour guided by my favorite non-Rick Steves guide.

Before we started our tour at the Museum Unterlinten, we had coffee at the nearby winstub. We were going to have breakfast, but they weren’t serving food yet. I clearly don’t remember every stop, but the tour does a good job of circling you in and out of the streets of Colmar to look at some of the city’s great architecture. 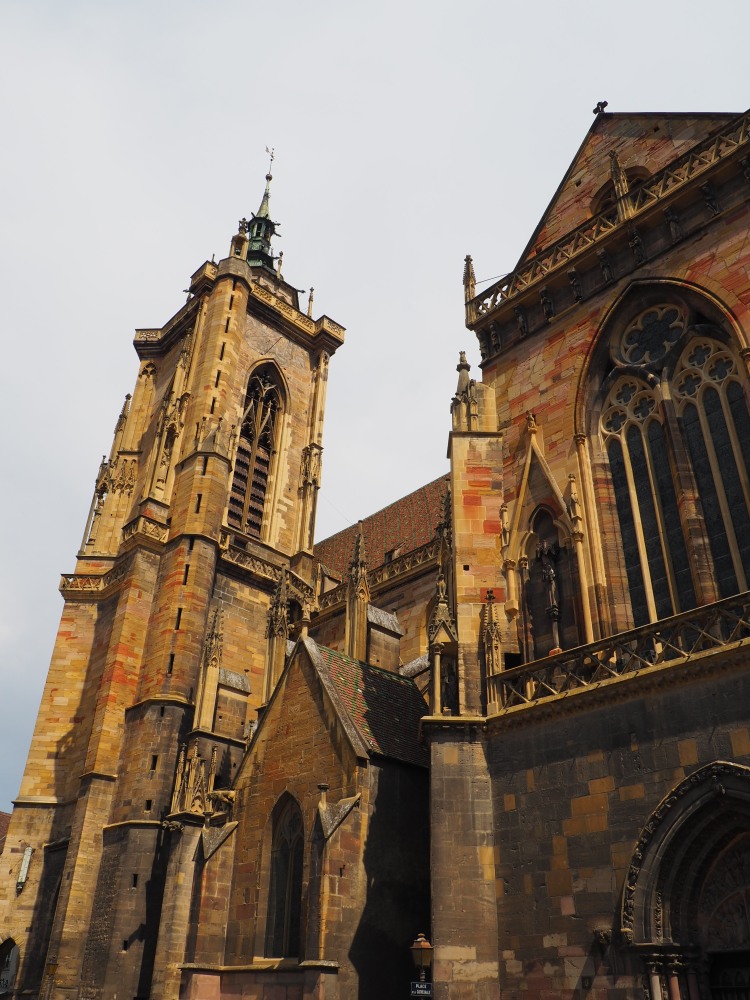 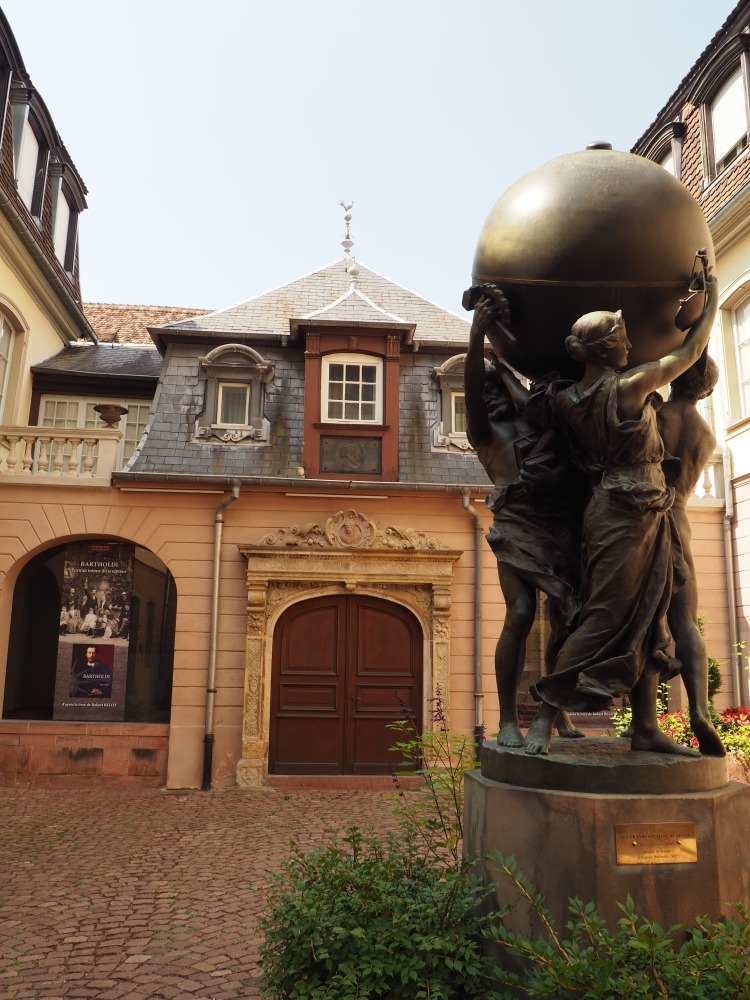 We stopped near the Tanner’s district at the custom’s house (not pictured) for a pretzel and some wine, before making our way over to the covered market. We walked around there for a while, of course, but didn’t end up buying any food.

Of course, there was also the stop through Petite Venise, which I posted pictures of from the evening before. Once you get out of the city center, things got a lot quieter, minus the few families out on walks. But, you get to see an old water tour and the Court of Appeals, so it’s worth the venture out.

The Court of Appeals is very close to the main train station, which was perfect because we were at the end of our tour and a storm was brewing. For some reason, we skipped out on the chance to get pizza from a pizza ATM and instead had a lunch of train station sandwich and Pringles while we waited for our train to Mulhouse.

Mulhouse was very, very quiet. I’m sure it was partly due to it being the closeout of a holiday weekend, partly due to it being a Sunday afternoon, and partly because we were t-minus 2 hours until the World Cup final. We wandered around to see the city a little before watching the World Cup. It wasn’t anything particularly organized, but we went to the historic center and explored a few additional POIs. Not pictured is the Korean restaurant that we saw (but was closed on Sundays). 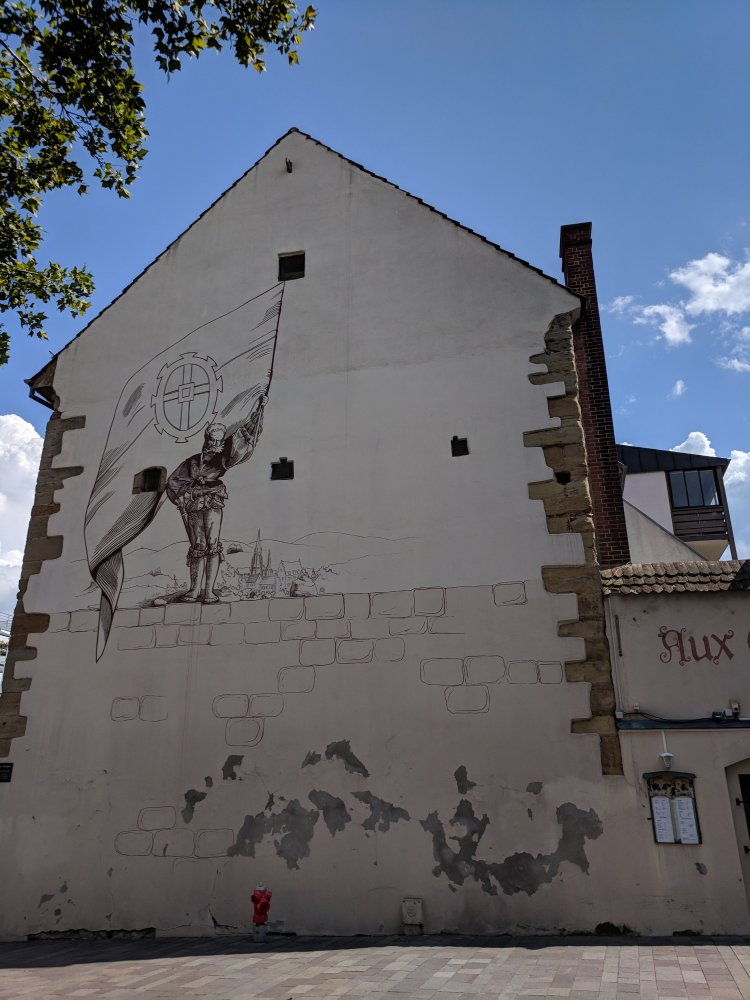 Tomorrow, we leave for a weekend in the Alps. It’s been a bit rainy, so it should be interesting.