After a month of back to back travel weekends, I felt I was due for a more low key weekend. Besides, I should also spend some exploring the city I live in as well.

I spent most of the morning on Saturday at various stores getting things I’ve needed. This includes something that I thought was a non-slip mat for the shower and definitely was not (to be fair, it did translate on Google to anti-slip). On the upside, I did manage to stop by one of the local Asian markets and found out that they sell kimchi. Guess I don’t have to go all the way to Paris to get that.

After coming home with a backpack full of food and whatever else I’ve needed (and didn’t need), I decided to explore some of Basel’s many museums. Because I’m me, I started with the Cartoon Museum.

The museum exhibits cartoons and comics and graphic novels. The problem was that I was missing the key fact that I don’t really speak the language that the comics are in. The exhibit was on an Austrian comics artist, Ulli Lust. The art was pretty cool, so it was a pity I didn’t understand the text. And these comics were pretty text-heavy. Also, I accidentally walked through the museum backwards, which I don’t think changed things too much.

I was going to keep it to the Cartoon Museum for the day, but found out along the way that the Basel Papermill was a little further down the street from the museum. 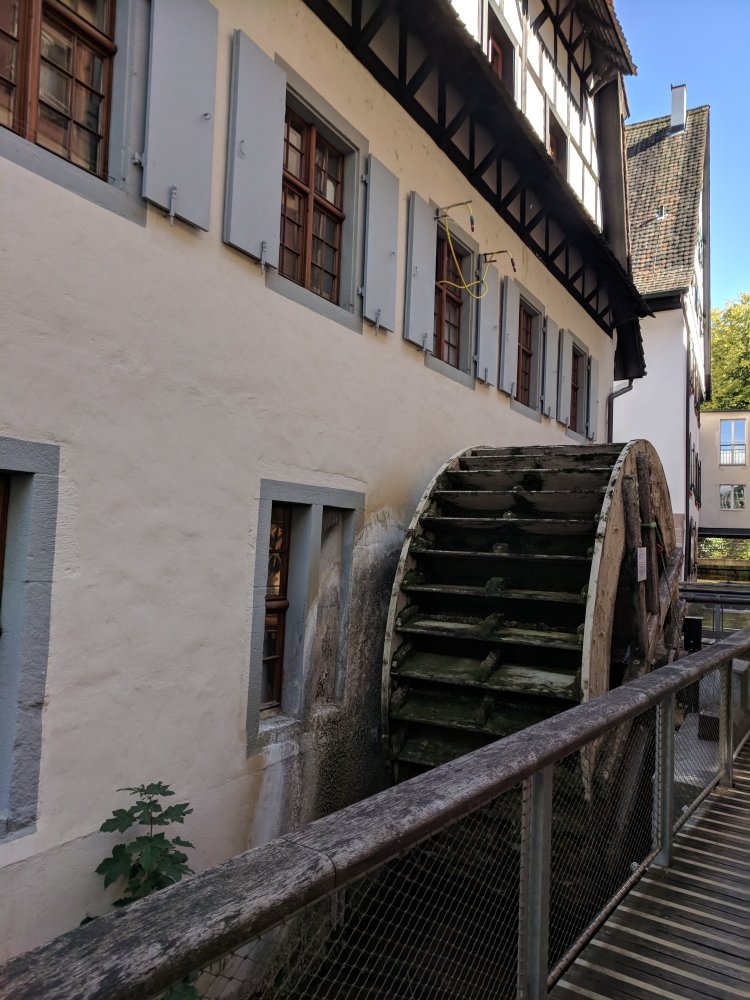 I probably made it to the paper mill a little too late in the day because some of the demonstrations had closed around the time I got there, but I have to say that this museum is so worth the price of admission. It walks through the history of paper and paper-making. Now, while that sounds like something only hipster papery paper and printing nerds and Dwight Schrute, it was actually fascinating. 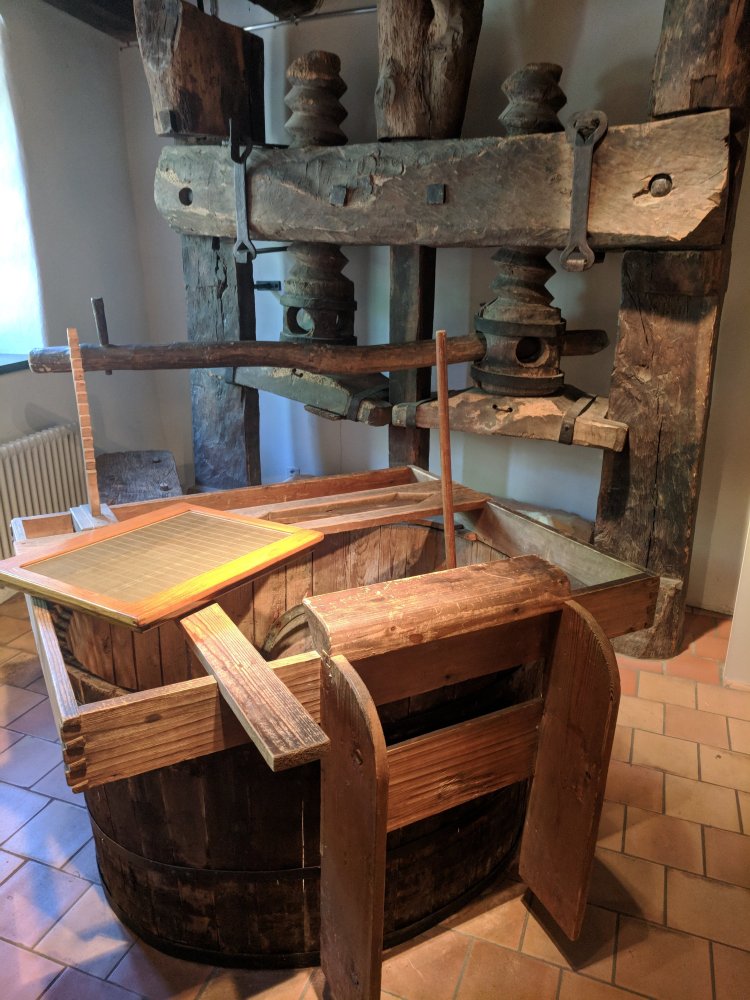 Each floor of the museum walks through the history of a different stage in the paper process. The first floor is dedicated to the making of paper itself, including the history of how paper used to be made (whether from parchment or from rags) and how we got to where we are now. This is also where the restroom of the museum is, which in a very clever move, is where they had an exhibit on the history of toilet paper. They even had an interactive exhibit where you can make paper out of mulch, which I kind of messed up.

The second floor is on printing, so they walk through the different types of presses that they’ve had in the past, including Guttenberg’s press and the Chinese and Korean presses that predated it. They also had interactive exhibits here too. 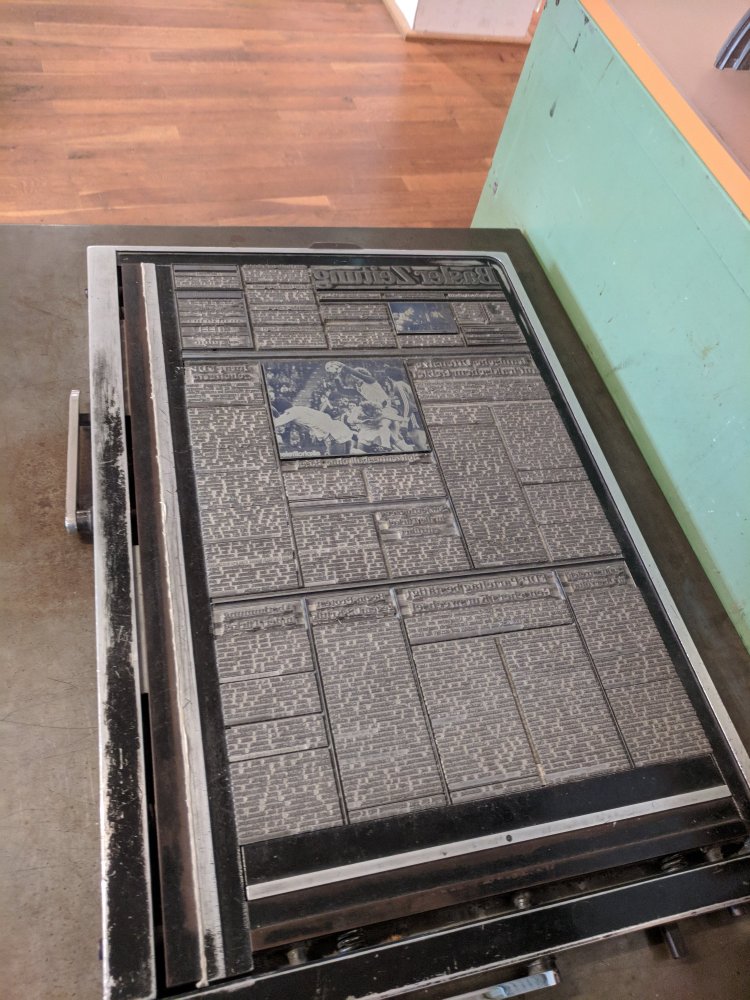 The final floor is on book binding. I guess they also do traditional book binding, which is pretty cool. They do marbling on the third floor too, but I missed that. 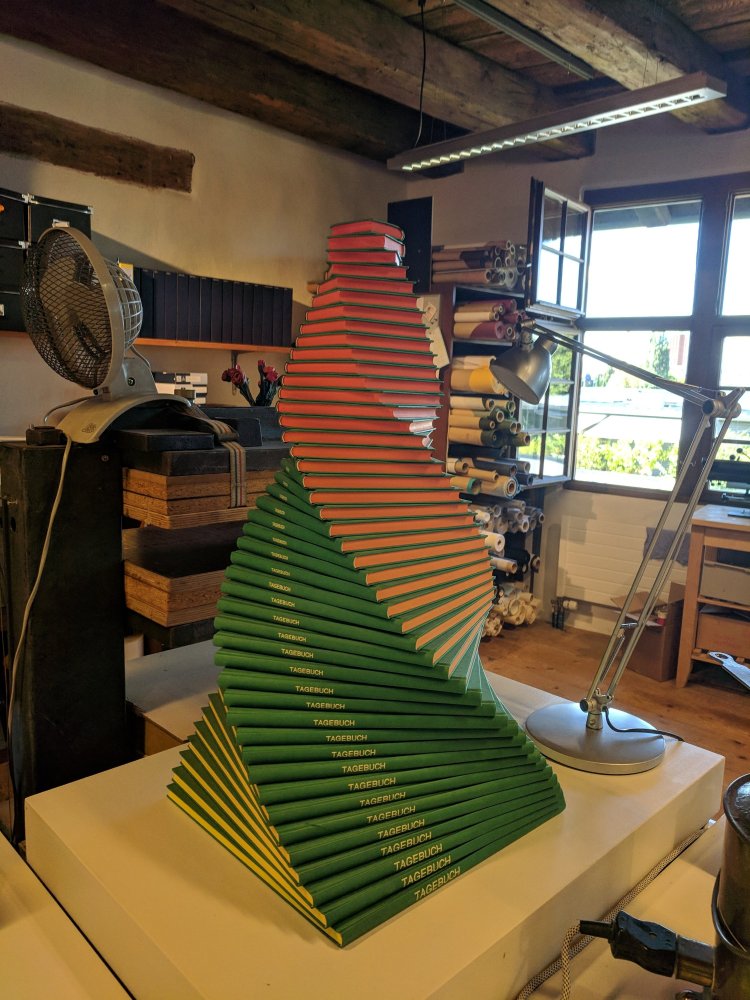 All in all, the Basel Papermill was an unexpected surprise and I would highly recommend it.

Besides the two museums, I wandered around a very active old town and ended up eating dinner at what I think is an annual folk music gathering in Claraplatz. All in all, it was a pretty productive Saturday.