Hello. Happy International Talk Like a Pirate Day. Sorry to disappoint, though. This blog post will not be in pirate.

One of my colleagues from Indianapolis was in town last week, so we did some exploring  while she was here (including a trip down the Rhine). The two of us went to Bern over the weekend, but were warned that there was a large protest in town the same day. We tried to plan accordingly.

We got there pretty late in the morning and ended up getting a little lost (or as lost as you can get in Bern). Bern is the capital of Switzerland and is kind of an adorable city. We circled through the Parliament area, crossed a bridge, and walked through some pretty residential area before we got to our actual destination, the Bear Park.

The Bear Park is a bear pit in the middle of the city that is home to several bears. They just hang out and do their thing and have room to swim. It’s not a bad gig and it’s the thing I was looking forward to seeing the most when I was in Bern. When we first got there, they were hiding from us. So, we ate at the gastropub overseeing the bear pit and they eventually came out. Pretty good food and drinks, too. 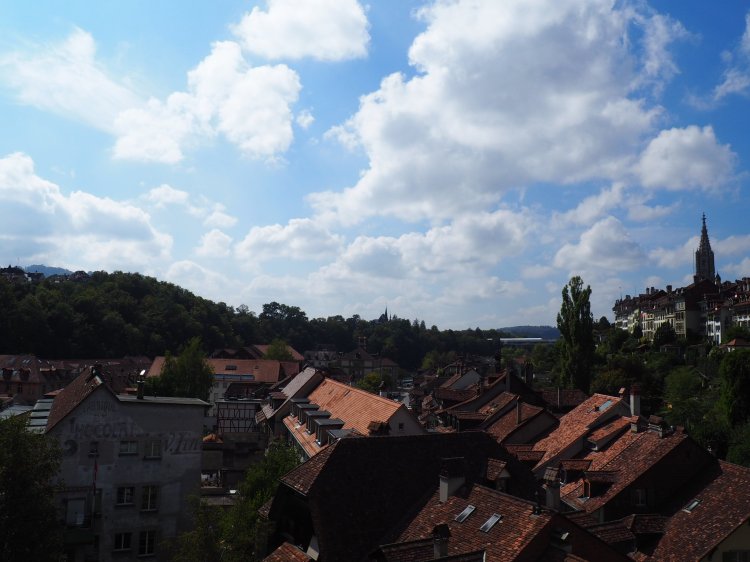 After hanging around the bear pits a little longer, we crossed over the big stone bridge and wandered the old town for a while. We looked at the cute boutique stores, saw city hall, and explored the Munster (Cathedral). 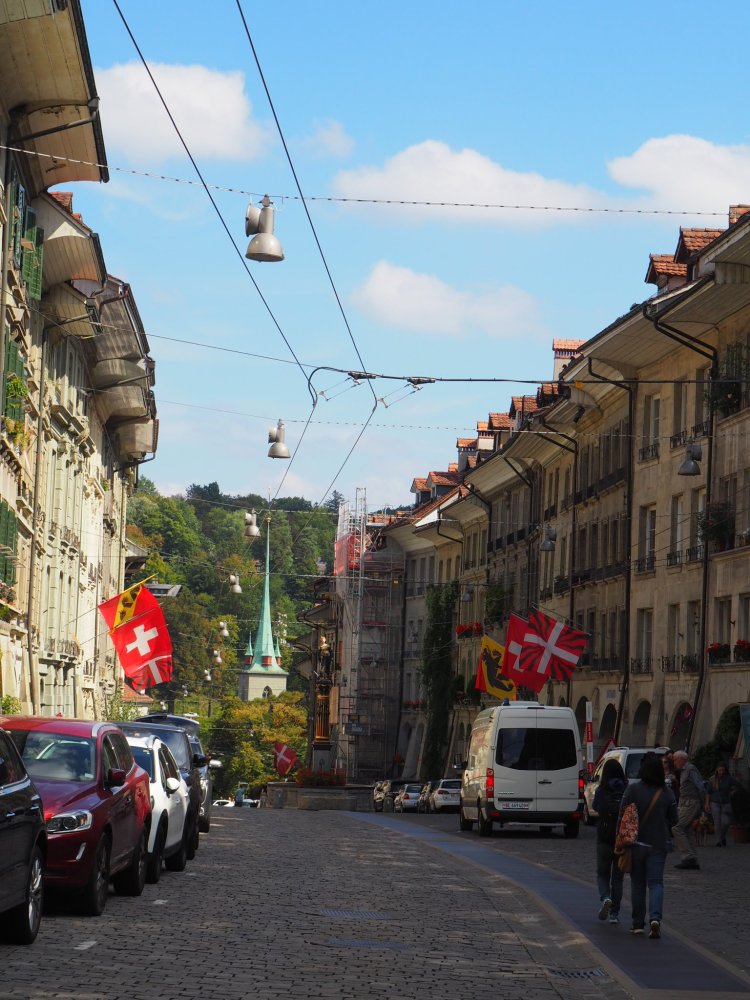 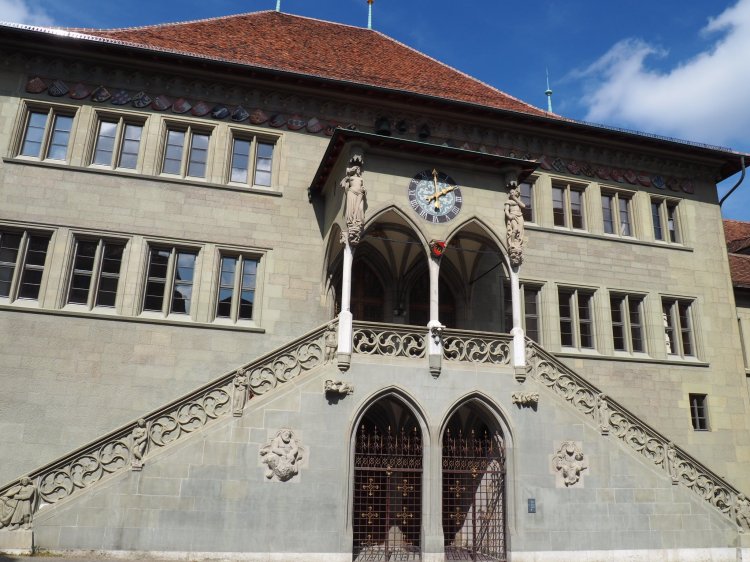 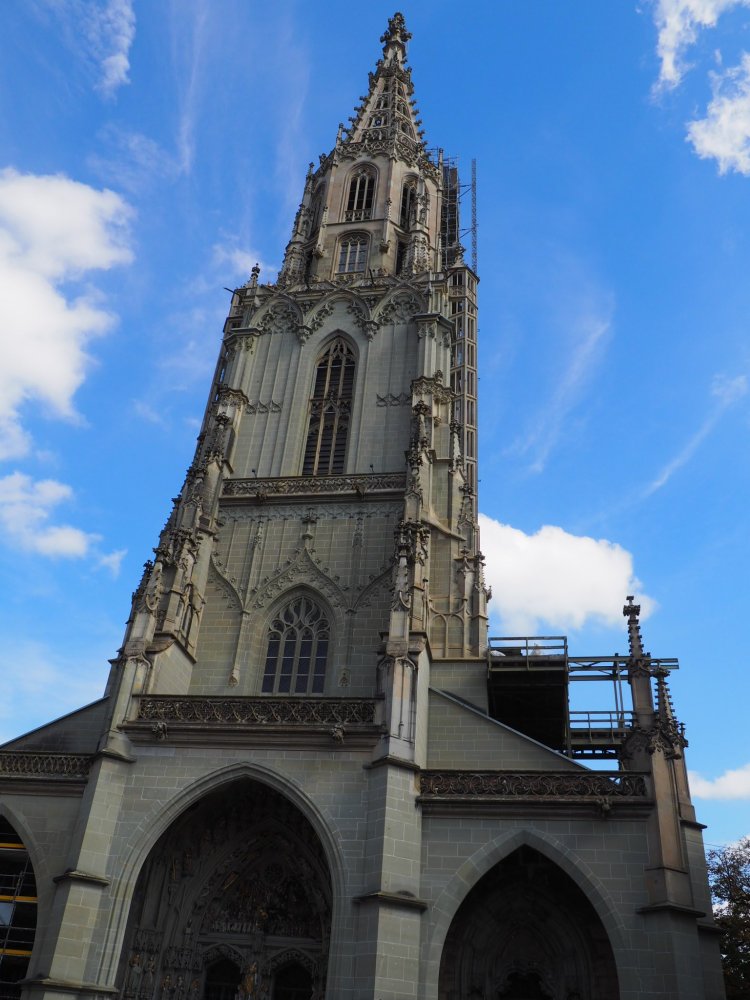 As we started walking along the streets in Old Town, we started seeing an increasing number of police in riot gear preparing for the protest. We figured the protest probably wouldn’t get too bad, but we were also kind of glad that we got a heads up about it. Otherwise, we’d be probably a little more confused and scared. As we got close to the train station, we did find a group of counter protesters who were carrying balloons and drinking coffee. It was pleasant, but we thought it’d be better to not test the waters and headed out back to town shortly after that.

All in all, glad I finally got to see Bern. It’s such a beautiful and charming city. What I’m sad I missed out on are the bear-shaped cakes, but I can save that for another day.