Happy New Year! Well, we have a few hours left to wrap up the new year and I felt like this year’s blog posts would not be rounded out without some sort of year end post. The past week here in the US has been filled with a lot of time with family, friends, a cold, and this guy…

It’s a good way to wrap up what has turned out to be quite an incredible year.

I’m not even sure where I can start on a year like this. Before living in Switzerland was even a thought, it was supposed to be a year of big travel because I had just gotten Companion Pass and was going to go anywhere Southwest could take me. Bad timing for a year with Companion Pass, but I think we got our value out of it.

There were the races. I added two more states and one international race to my very small list of accomplished half marathons. I even got to pretend I was a Goonie in Astoria. 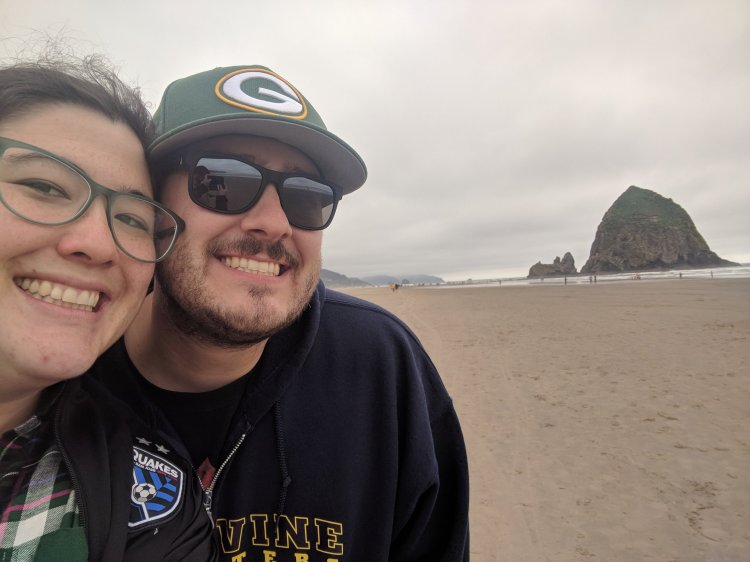 Even though my Earthquakes had a famously bad season this year, we got a lot of soccer in this year. From the Earthquake games to the World Cup and games in Seoul, Amsterdam, etc. (?), it’s been a fun soccer year. There’s more to look forward to next year, including a handful of soccer games already lined up. Hopefully the Quakes do better too.

There was a lot of food. A lot of good food. No year that involved food in Gwangjang Market, beignets in NOLA and so many orders of raclette can be a bad food year. 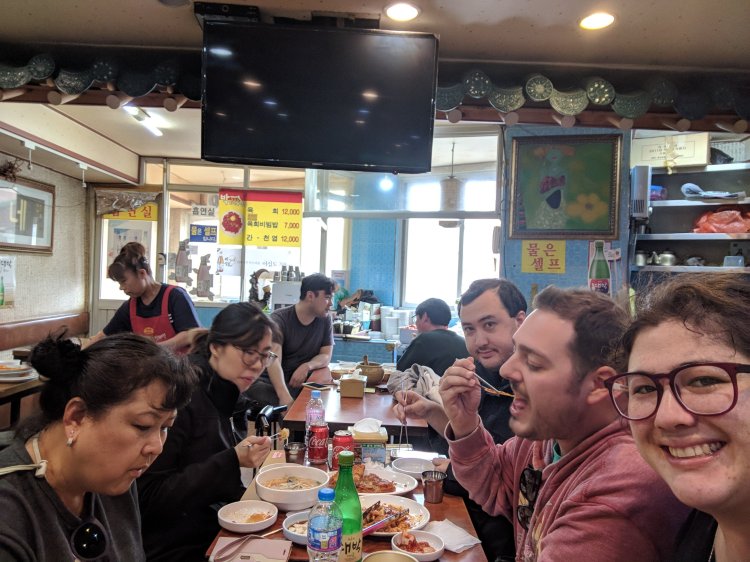 I also made animal friends all over the world. Bruce promises that he isn’t jealous.

Of course, I ended the year with a tour of Christmas markets around various cities, where I had so much mulled wine, food and drinks. It seems like a distant memory now, but was a fun way to see different cities.

There was a lot of family time, of course, including Mia’s big wedding.

And because this picture never gets old, Chris and I got to live out our own version of La La Land at the Korean Folk Village. 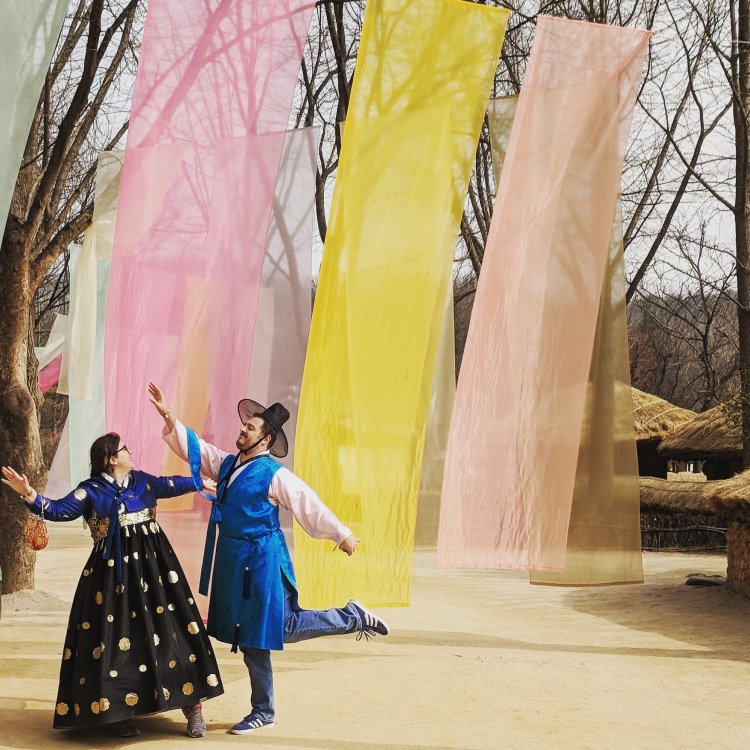 It turned out that 2018 was a good year in many ways. It’s been a year full of surprises and a lot of new experiences and adventures. Here’s to an incredible 2019.